About Kyu Shin Do Aikido

The Kyu Shin Do style of Aikido was introduced to New Zealand in 1980, by the late Ron Russell 5th Dan. He was a student of the late Kenshiro Abbe who called his style of Judo, Kyu Shin Do,  Ron, seeing the relationship between Abbe Sensei's judo and his aikido, choose to call his style of aikido Kyu Shin Do and we have subsequently adopted it.

Our Aikido has a unique learning structure based on 16 forms (each representing a way of attack) with 9 basic techniques being taught within each form. This provides the foundation which leads the student into the wider study that is aikido There is a strong emphasis on the development of teaching skills of the instructors to make sure the classes are fun, enjoyable and safe. We place equal emphasis on Aikido hand techniques and Aiki weapons training.

Our affiliations are to Institute of Aikido New Zealand and the Aikido Association of New Zealand.

Visitors from other clubs and styles from New Zealand and around the world are always welcome to join us at the dojo. Indeed, our continued contact with other styles means that we benefit from learning from a diverse range of visiting international and local instructors.

Our club was established by Ray and Gail Eder in 1992.

Kyu Shin Do Aikido is a non profit organisation and is a registered charity.

Ray Eder, 6th Dan is the Chief Instructor of Kyu Shin Do Aikido
He is also the Director of the Instructors Board of the Institute of Aikido New Zealand

We have a diverse membership with a strong family orientation. 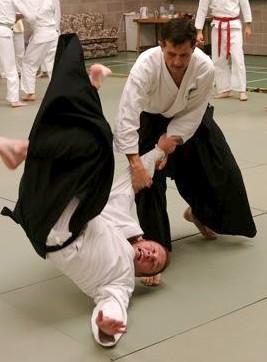 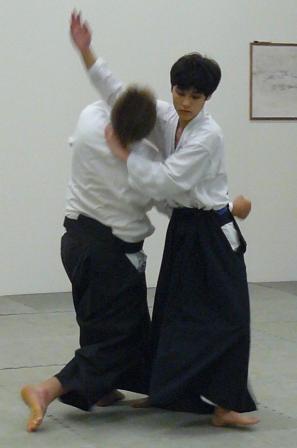 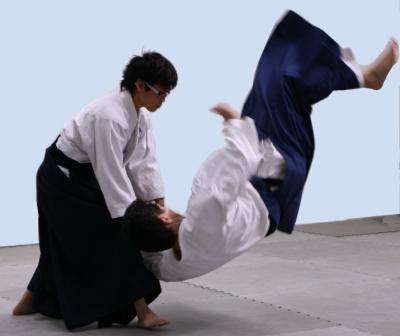